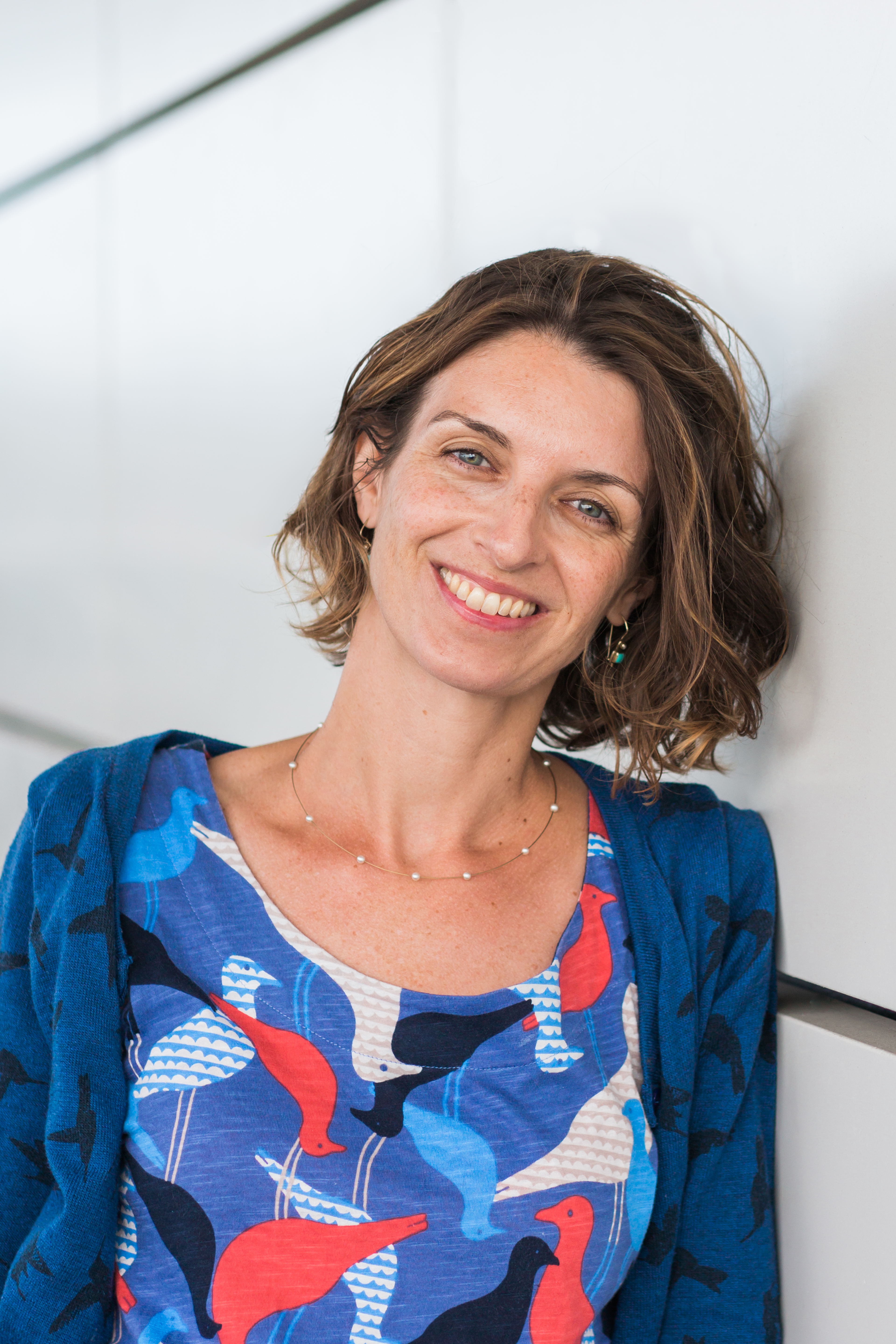 Celebrated Dutch author Ilja Leonard Pfeijffer’s autobiographical novel La Superba, titled after the nickname for Genoa, where he has lived for the past six years, is the story of a writer named Ilja Leonard Pfeijffer and the group of expats—legal and illegal—he befriends, as they try to assimilate into the labyrinthine city. I met up […]