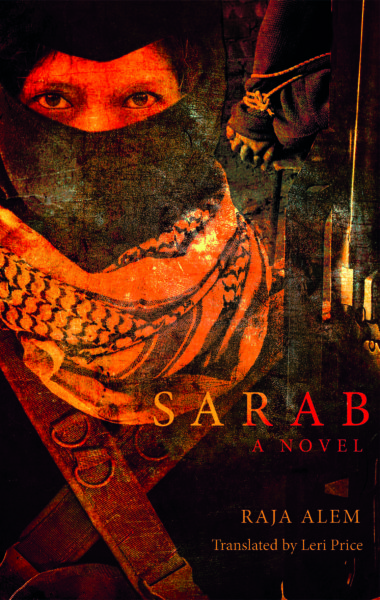 Translation without an Original: Raja Alem’s “Sarab,” Translated from Arabic by Leri Price

By Amanda Al-Raba’a On November 20, 1979 an insurgent group called al-Ikhwan led by Juhayman al-‘Utaybi besieged the Grand Mosque in Mecca in opposition to the Saud family and increased Western influence in Saudi Arabia. Two of the pillars of Islam are intimately linked to the Grand Mosque: it houses the Ka‘aba, towards which Muslims […]