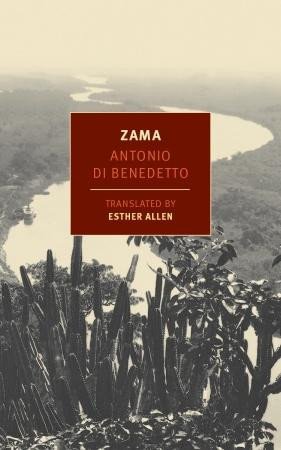 “Many Days of Slights and Oversights”: Zama by Antonio di Benedetto, Translated by Esther Allen

Reviewed by Andrea Shah Originally published in 1956, Zama took over 60 years to appear in English (as translated by Esther Allen), despite having been deemed a masterwork by literary luminaries such as Juan José Saer. Zama is the first and best-known novel written by Antonio di Benedetto, then a young Argentine journalist who had […]