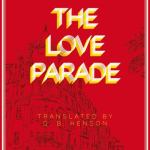 It’s All Relative: The Multifold Self in Sergio Pitol’s “The Love Parade,” Translated from Spanish by G.B. Henson

“The Love Parade” is like a Japanese fan that slowly opens, revealing a beautifully painted landscape while still concealing the face behind it. What we learn about Miguel del Solar is divulged by the huge cast of characters he interviews for his book, each of whom embodies a fragment of his past. He is investigating a murder (or murders) that took place at the Minerva building where he lived as a child, a European-style mini-castle built in 1908 to house the representatives of foreign governments in Mexico City. 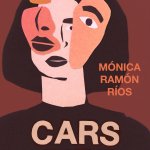 The Poetics of the Fluid Self: Mónica-Ramón Ríos’ “Cars on Fire,” Translated from Spanish by Robin Myers

Arguably, reading literature in translation can be compared to a leap of faith. Faith in the skilled voice and resources of the translator, faith in the power of the narrative to work its spell independently of the linguistic code it is set to traverse. Ultimately, faith in language itself to create for us a world we can inhabit, for as long as the reading experience lasts. “Cars on Fire,” in Robin Myers’ eloquent English-language rendition, provides just that. Through a succession of 18 stories written originally in Spanish by Mónica Ramón Ríos, we are allowed into an uncertain space that is both alluring and unsettling. It questions our sense of the immovable nature of the self, uncovers the precariousness fabric of identity and the complex, double-edged power and frailty of human connections. 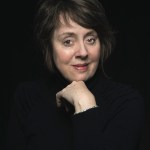 On the Pleasures of Reading and Translating Women Writers: An Interview with Dorothy Potter Snyder

It is not for us as translators to smooth the way, to explain, or to make things easier for the English language reader. Translators have to trust that good readers will prefer to work a bit harder rather than be denied the chance to experience the writer’s voice as directly as possible. 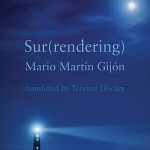 Surrendering, giving in, letting go: if Martín Gijón’s poems stage, at the formal level, the poet’s handing over control to language itself, letting etymology and morphology steer his associations, their thematic content also underscores the role of rendition as an act and attitude of romantic love. Dooley, in turn, manages to strike a fine balance between the translator’s obsessive pursuit of the original’s meaning in the target language, on the one hand and, on the other, the acceptance of the original’s ultimate elusiveness. 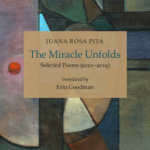 By Kristin Dykstra In this historical moment when many readers are turning to poetry for traditional words of comfort, a new bilingual edition from The Song Bridge Project will meet that need. The Miracle Unfolds: Selected Poems (2010 -2019) presents excerpts from seven books by Juana Rosa Pita, with English-language translations by Erin Goodman. As […] 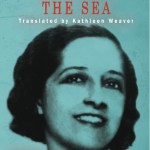 Claiming the Canon: Magda Portal’s “Hope and the Sea,” translated from Spanish by Kathleen Weaver

The appearance of this collection is a statement of intervention into the canon of Latin American poetry. Its contextual materials, which include Weaver’s description of meeting Magda Portal in Berkeley in 1981, attest to a long lineage of intentional stewardship of women’s poetics inspired by Portal’s own fierce advocacy, beginning with the book’s initial publication in 1927. 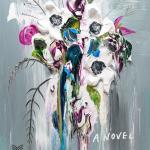 By Melanie Broder Forty-seven women were murdered in Argentina in the first two months of 2021, according to a report by Telám, the national news agency. That’s one femicide every 30 hours. An article by Reuters put the figure at 12 women per day across Latin America. While Latin America has the highest rates worldwide, […] 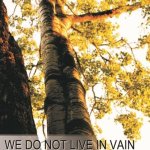 A Lesson in Resilience: Selva Casal’s “We Do Not Live in Vain,” Translated from Spanish by Jeannine Marie Pitas

By Gabriella Martin When we read a book—the particular, personal or historical context in which we carry out our reading—holds the power to shape the lens through which we do so. At present, we are reading in the midst of what for many has felt like a wasted year, burdened by missed opportunities, delayed gratification, […] 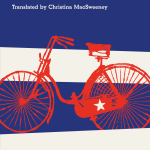 By Dorothy Potter Snyder I have learned that the lines we draw to contain the infinite end up excluding more than they enfold. I have learned that most things in life are better and more beautiful not linear but fractal. Love especially. – Maria Popova What’s the sum total of anything – food, gasoline, hope, or […] 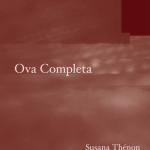 By Jeannine Marie Pitas “And time ah time that disjunctive / factor that almost runs out here / and therefore impedes us / from reaching the great why / and the superhow of this thing / almost holy / so tam tam almost holy / so almost almost / almost so holy,” states Argentine poet […] 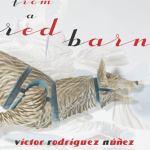 By Conor Bracken Although from a red barn by Víctor Rodríguez Núñez and translated by Katherine M. Hedeen (co•im•press, 2020) was originally published in Spanish in 2014, it comes to an Anglophone public at an opportune time. Consisting of 77 sonnets, it immediately invites itself to the table that Terrance Hayes’s American Sonnets for My […] 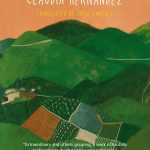 What’s in a name? Claudia Hernández’s “Slash and Burn,” translated from Spanish by Julia Sanches

By Robin Munby “Maybe some of that night’s fear and fleeing had been passed on to the part of her that once gave her life” (274), the ex-guerrilla at the heart of Slash and Burn reflects, towards the end of the novel. She has returned to the place she fled to many years ago, when […] 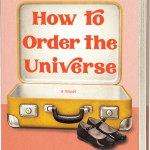 Growing Pains in Tough Times: María José Ferrada’s “How to Order the Universe,” Translated from Spanish by Elizabeth Bryer

By Emma Jones This past year was a year of disappointment for many of us, but especially for children and adolescents who had their life plans dashed before their eyes. For some, higher education has been postponed, employment has proved difficult to find or keep, and the world seems like an altogether darker and unfriendlier […] 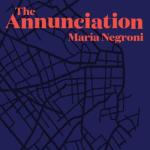 In this deeply philosophical, semi-autobiographical novel, acclaimed Argentine poet Negroni explores a question that has figured in her writing for decades: the relationship between the aesthetic and the ethical, the poetic and the political. 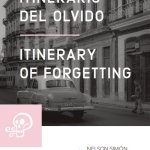 Nostalgia as Oblivion in Nelson Simòn’s “Itinerary of Forgetting,” Translated from Spanish by Lawrence Schimel

By Cal Paule It’s funny, but I forgot where I left my copy of this book. It’s lost for now, but luckily I have a pdf version. If, though, it were the memory of the exact color of my mother’s hair, or the angles of a roofline above my hometown, I might not be as […]