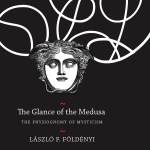 Földényi’s The Glance of the Medusa is an astounding encyclopaedia of ancient and early Christian thought. It invites the reader on a historical, mystical and mythical journey encompassing ancient Greek and Egyptian religions as well as the early Christian Mystics and Gnostics to examine experiences bringing human beings and (the) God(s) into such extreme proximity with each other that one might well merge into the other. 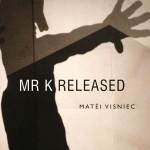 Part parable of human fallibility, part allegorical critique of political systems at which we fail and which fail us, Mr. K Released draws on the chaotic transition from totalitarianism to democracy that Romania, Matei Visniec’s homeland, and other former Eastern Bloc countries, experienced after the collapse of communism in the late 1980s.