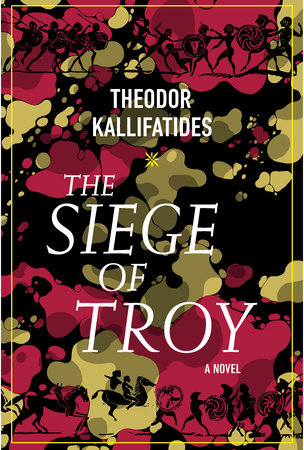 In Love, at War, with Homer: Theodor Kallifatides’ “The Siege of Troy,” Translated from Swedish by Marlaine Delargy

By Kirk Ormand Few works have been translated as often, or as with as many different poetic and political programs, as Homer’s Iliad. Kallifatides’ brief version, written originally in Swedish, is his attempt to bring the daunting epic to a new generation of readers (“Afterword,” 203). He accomplishes this by telling the story of a […] 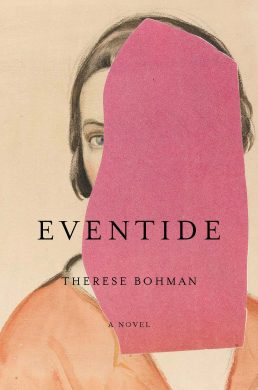 Decline and Fall: “Eventide” by Therese Bohman, translated from Swedish by Marlaine Delargy

Reviewed by Gabi Reigh Eventide is Therese Bohman’s third novel and just as the heroines of Drowned (2012) and The Other Woman (2016), Karolina, the novel’s protagonist, is a disenchanted observer of the workings of Swedish society, rejecting its norms through her self-destructive emotional entanglements and exposing its hypocrisy about sexual politics. In an interview […]