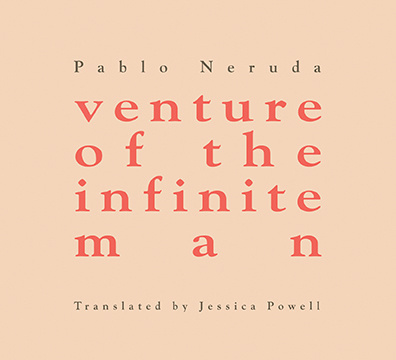 “Free falling through the subconscious”: Pablo Neruda’s “venture of the infinite man,” translated from Spanish by Jessica Powell

Reviewed by Arielle Avraham Pablo Neruda (1904-1973) remains one of the best-known South American poets of the 20th century, with copies of his most famous books selling in the millions, and two biographies published about him. His life is the stuff of legend. Born in a rural town in Chile, he began writing poetry as […]