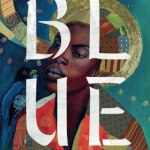 Memory and the Search of Stories Past: Emmelie Prophète’s “Blue,” Translated from French by Tina Kover

While “Blue” is set in a terminal of the Miami airport, to say that the novel is set in any one place in time would be misleading, when the novel is actually set in numerous locations, Miami, the shadow of New York City, a mountainous Haitian village named Suzanne, and the Haitian cities of Les Cayes and Port-au-Prince and many moments in time. 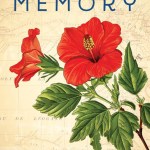 When Jan J. Dominique published her memoir Wandering Memory in French in 2008, eight years had gone by since her father’s assassination. On April 3, 2000, Jean Léopold Dominique was gunned down in front of the radio station he owned and operated since the 1960s. The New York Times reported on Dominique’s death, a state funeral was held, and Haitians living in the country and abroad went into a period of collective mourning.