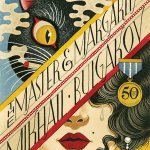 Always to Seek: On Reading Russian Literature in Translation

By Brandy Harrison It all began with youthful audacity. When someone asked me one day, “What are you reading?,” the answer was War and Peace. There was a pause, a faint flicker of confusion in the face hovering above my own, and then a slower, more tentative second question: “Why . . . are you […] 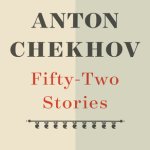 In short, this is not the “greatest hits” compilation we have come to expect from translated collections of short prose. The question becomes, then, what is it? 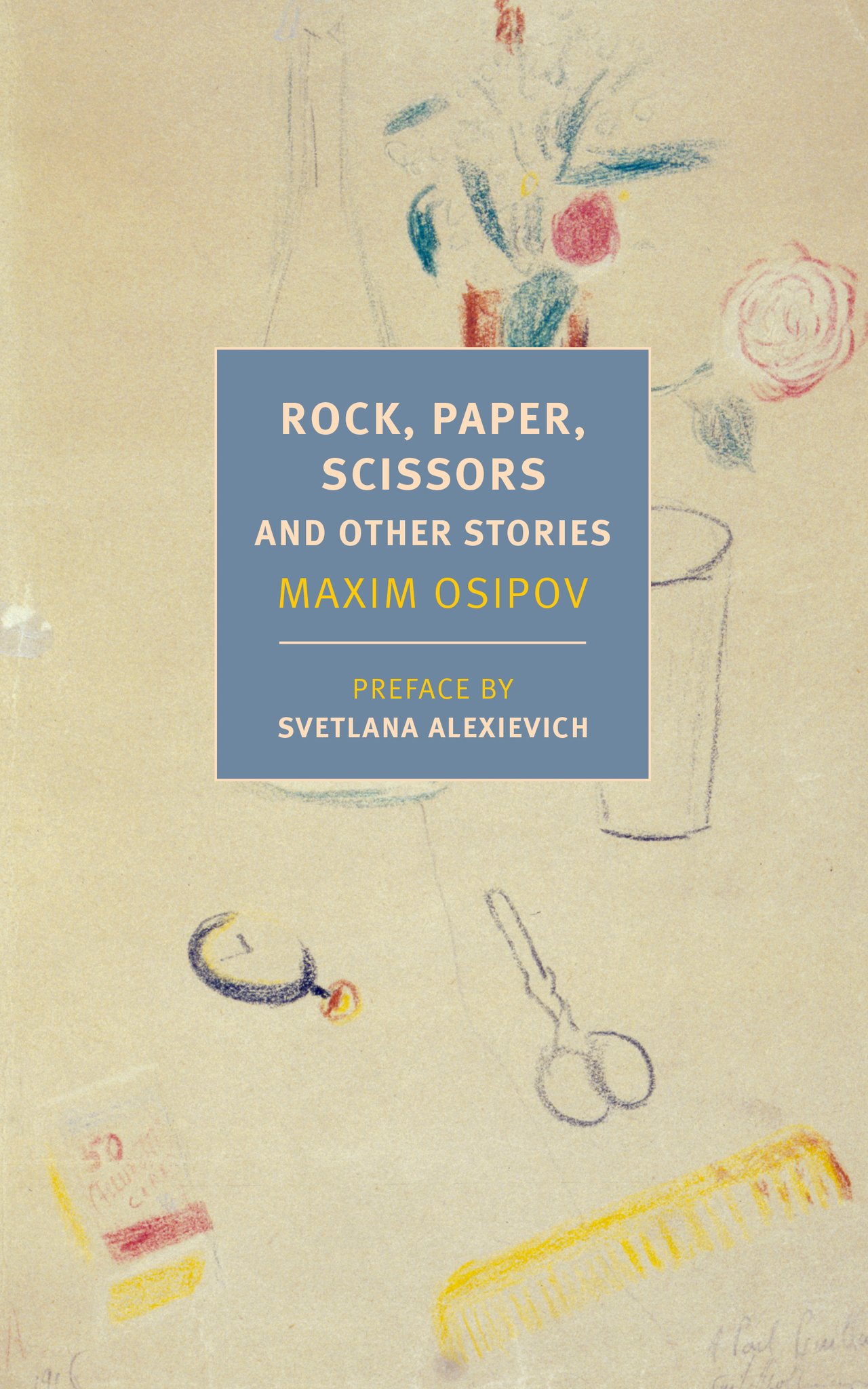 By Jonathan Stone The Grannies took the most practice. There were three of them, and as I prepared to read out loud Alex Fleming’s translation of Osipov’s essay “The Cry of The Domestic Fowl,” I kept vacillating between voices. The one who’s in the worst health hears and sees things: “Yuri, is that you?” she’ll […] 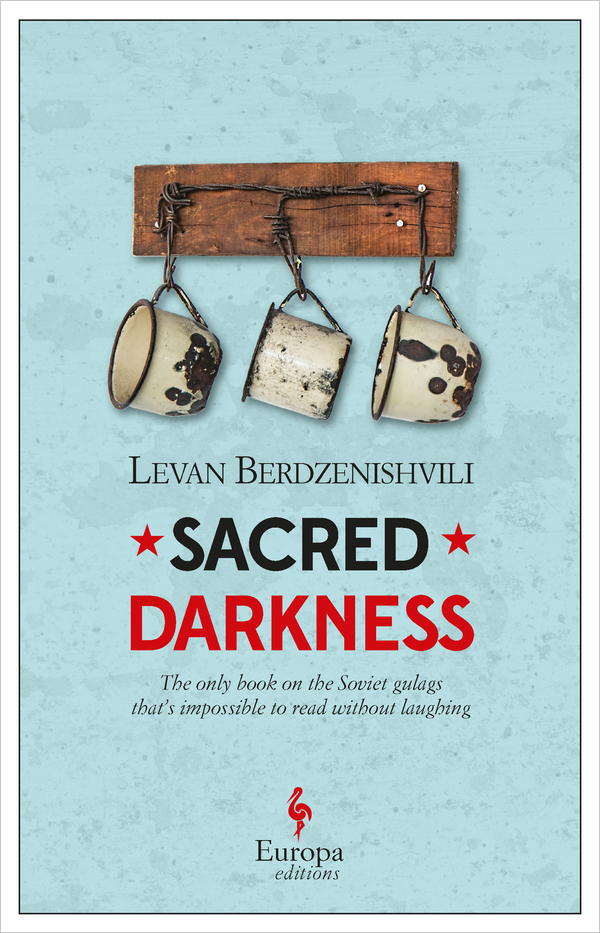 Laughter in the Gulag: “Sacred Darkness,” Translated from Russian by Brian James Baer and Ellen Vayner

By Dimiter Kenarov Looking back at the Soviet Union, nearly three decades after its demise, I can’t shake off the feeling of vertigo. That terrifying whale of an empire, whose blubber once stretched over a sixth of the landmass and most of the twentieth century, seems like a distant memory now, a mythical creature that […]