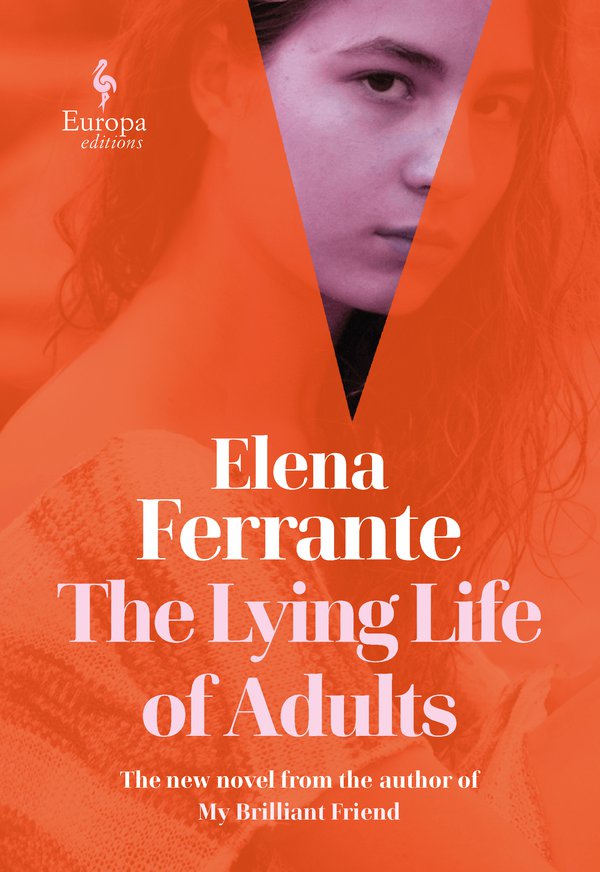 The Truth that Lies Behind the Lies

Elena Ferrante’s new novel, The Lying Life of Adults, is intense and bitter.

By David Kurnick You could tell it like a fairy tale: a malevolent father who curses his daughter with ugliness; a comely prince who, some difficult years later, lifts the curse by praising the girl’s beauty. An enchanted bracelet, invested with mysterious power by the father’s hated and feared sister, who practices the “terrible arts” […]

Under His Watchful Eye: Family and Power in “The Lying Life of Adults”

The Lying Life of Adults is about the often-subtle ways men wield their power over women. 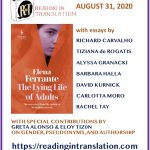 Elena Ferrante and the Question of Gender, Pseudonyms, and Authorship 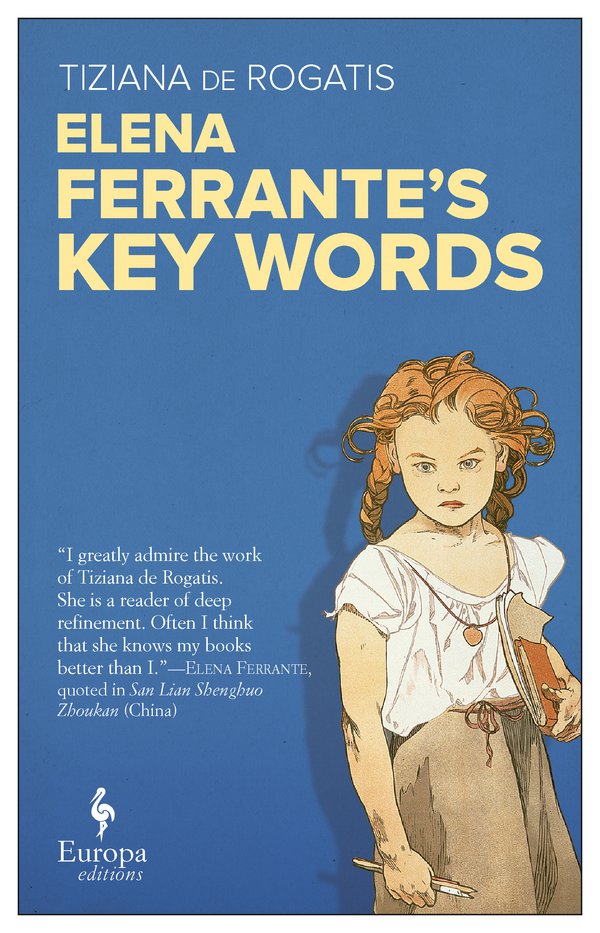 By Isabella Pinto Translated from Italian by Rebecca Walker The long-awaited English language version of Tiziana de Rogatis’ Elena Ferrante’s Keywords, recently published by Europa Editions, has been made possible thanks to the work of translator Will Schutt. The volume is ordered thematically by keyword, and is divided into seven chapters, preceded by a comprehensive […]

By Stiliana Milkova The timing of Elena Ferrante’s Incidental Inventions is impeccable – it offers us an aperitivo before we can delve into her new novel scheduled to come out in English translation in June 2020. While we wait, we can flip leisurely through the pages of Incidental Inventions, translated from Italian by Ann Goldstein, and already in bookstores. […] 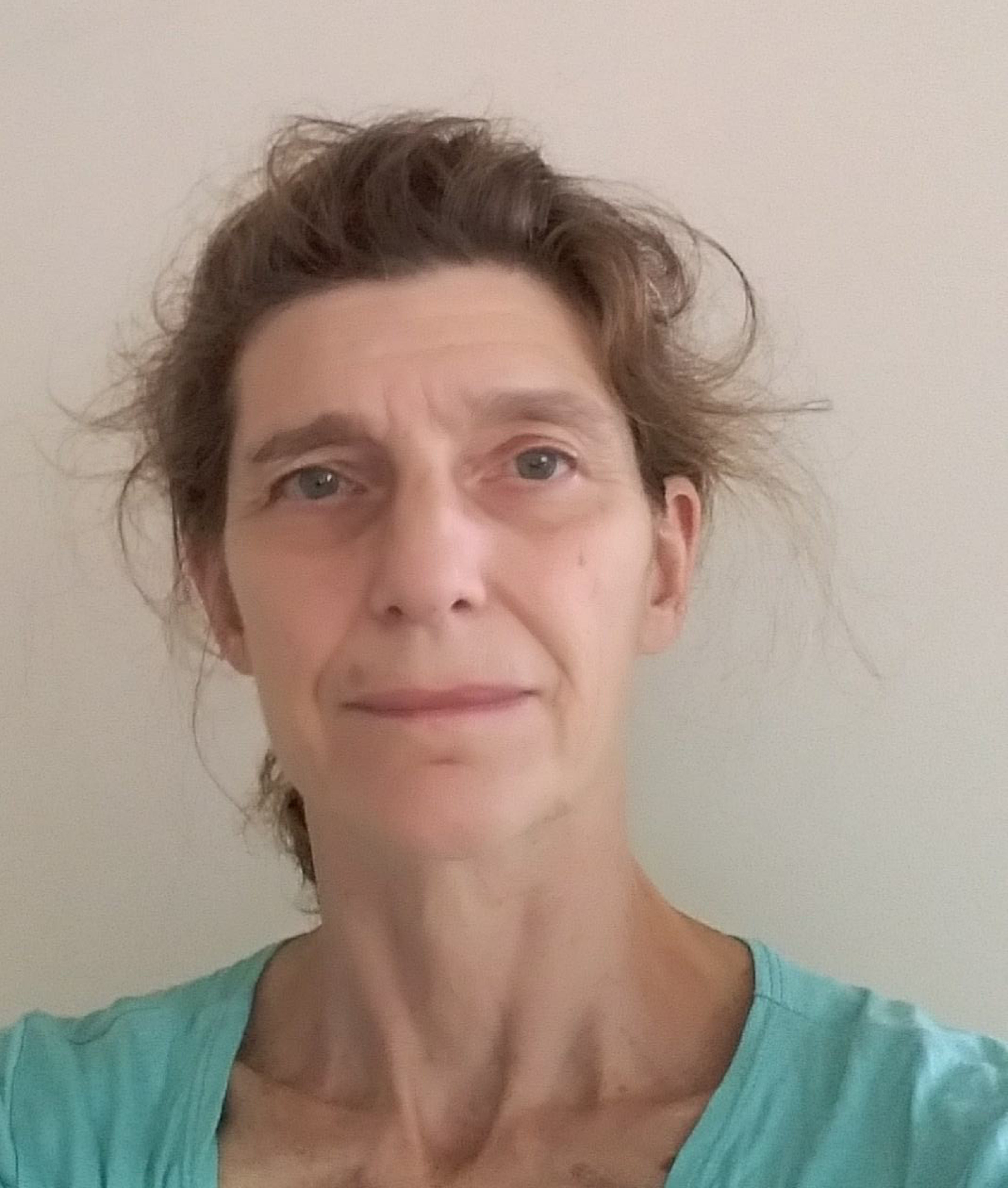 As Diana Thow and I were planning a session on Italian literature for the American Literary Translators Association conference, I happened to see translator of Elena Ferrante fame and New Yorker editor Ann Goldstein at the Turin Salone del Libro, where she was presenting a book of essays on Primo Levi and translation. [i] Goldstein, since she was […]